The CPO process or function, is the method by which property is Compulsory Purchased and this process is widely utilised by local authorities, Semi State and government bodies throughout Ireland for many major and minor infrastructural projects the length and breadth of the Country.

The statutory process involved in compulsory purchases is very complex and there is also a large body of case law on CPO’s, where the Courts have attempted to clarify some of the issues brought before them by named or interested parties to a CPO.

Entitlement to compensation and the procedures of CPO’s vary according to the acquiring public authority and the legislation under which that body operates.

Our role of properly qualified and experienced valuers’ in the negotiation of compulsory purchase compensation between the owner and the acquiring authority is vitally important. Losses suffered by land-owners in a CPO is not only the direct loss of their lands, but other heading too, and this is where our firm excels.

Joyce, Mackie & Lougheed have been dealing with CPO’s since the late 1960’s and in-depth knowledge and practical experience of the laws and procedures involved in Compulsory Purchase Orders (CPO’s) is unparalleled.

We deal with all types of property including farms, dwelling houses, development lands, institutional lands, zoned and un-zoned lands and commercial property etc. — CONTACT US TODAY

Our track record is extensive having been involved in key infrastructural projects on behalf of private landowners such as: 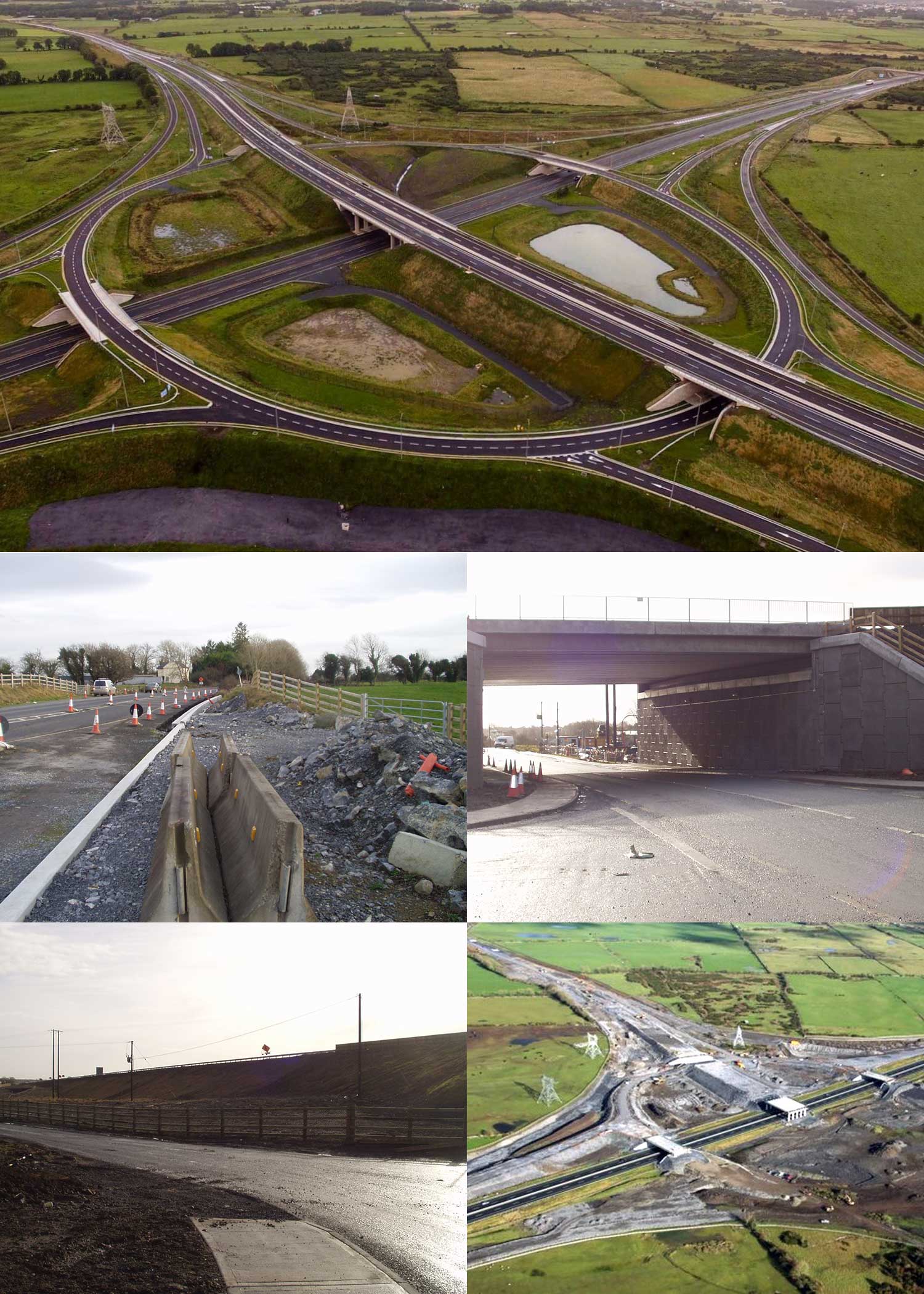